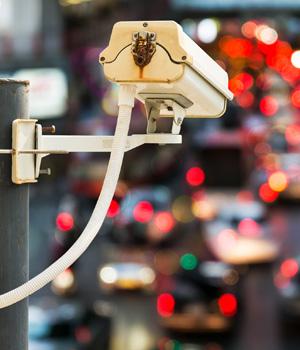 The American Civil Liberties Union of New Hampshire has filed a lawsuit against the City of Manchester over plans to install surveillance cameras downtown.

According to reporting from the Union Leader, the cameras will go up around City Hall, looking north and south on Elm Street. The cameras will transmit a live feed to the police, and recordings will stay on file for a couple of weeks.

There are already some temporary police cameras in the area.

In general cities and towns in New Hampshire do not use surveillance cameras as often as in some other states. Portsmouth has explored allowing police to directly access cameras at local businesses.

The ACLU of New Hampshire is specifically citing RSA 236:130 in their lawsuit. That 2006 law prohibits “determining the ownership of a motor vehicle or the identity of a motor vehicle's occupants on the public ways of the state or its political subdivisions through the use of a camera.”

There are some exceptions to that law, such as if recording takes place on a case-by-case basis to investigate a specific crime.

According to a press release from the ACLU of New Hampshire:

“Although the intent may not be to monitor traffic, the high quality of the cameras allows users to zoom in and out, and would inevitably capture faces and license plates.

“The surveillance cameras proposed by the City of Manchester are troubling: driving down Elm Street shouldn’t include recording video of your face, license plate, and passengers.”

Police proposed the cameras to address safety concerns downtown, particularly related to panhandlers and the homeless.

The cameras are not intended to track motorists on the roads. They will be used in concert with a variety of other method to address homelessness, aggressive panhandling, and crime, such as increased foot patrols. 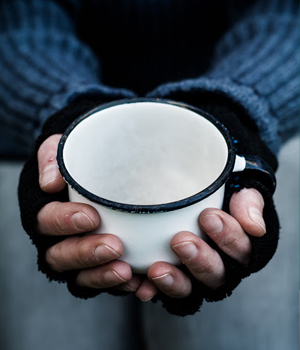