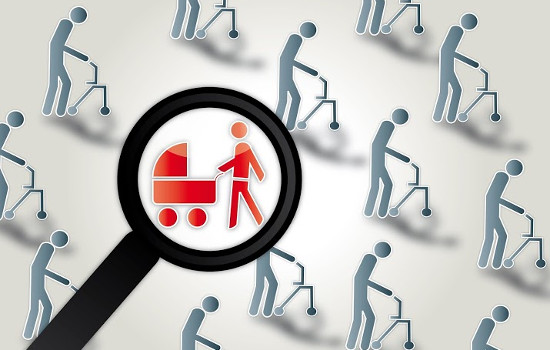 According to the latest data from the U.S. Census Bureau, the New Hampshire population is growing in Hillsborough, Rockingham and Strafford counties.

Much of that growth is due to people migrating into the Granite State.  Migration to New Hampshire dropped sharply after the 2008 recession, but rebounded in the past two years.

On the other hand, the population is rapidly decreasing in Northern New Hampshire, and residents age 65 and older are the fastest growing age group in the state.

There are many public policy challenges related to an aging population, such as a shrinking labor pool and increasing demand for state assistance. Conversely, an aging population may help New Hampshire attract businesses that offer services to older residents, from medical device technologies to driverless cars.

As for the population decrease in the North Country, the New Hampshire government has greenlighted several projects aimed at stimulating the Northern economy.  Most recently, the 2015 legislature authorized a $28 million loan for redevelopment of the Balsams Resort, pending approval from the Business Finance Authority.

"The state does have concern about aging population, but I think New Hampshire is doing a little bit better right now," said Ken Johnson, a senior demographer at the University of New Hampshire’s Carsey School of Public Policy. "I wouldn’t break out the champagne, but it looks like things are getting a little better with reference to migration." 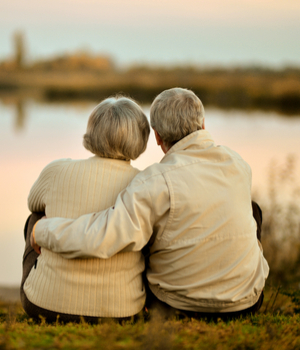 Aging Population add a comment
Should NH government do more to address the aging population?