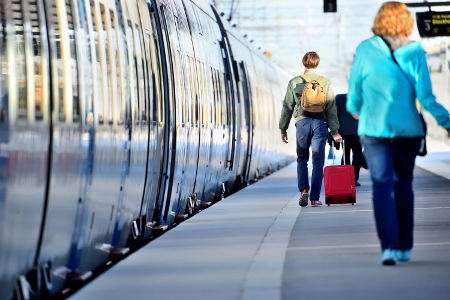 Should more NH towns get on board with public-private commuter rail?

Nashua’s Mayor recently won initial approval from the Nashua Board of Alderman to form a public-private partnership between the city and a private railroad company. The Boston Surface Railroad Company is already planning to establish a commuter rail line from Bedford, NH to Worcester, MA and Providence, RI. Mayor Jim Donchess wants the trains to stop in Nashua and he has proposed that the city build a train station along the route.

The plan would not require the town to invest in track maintenance or provide ongoing subsidies to the rail company. While Nashua would pay to build the station, the train line would be operated by the BSRC. The company needs to engage in public-private partnerships like this one in order to qualify for a Federal Rail Administration loan. The proposal will soon go before the planning and economic development committee before moving on to the full Board of Aldermen.

Last year, our Citizen Voices® discussion found that a majority of New Hampshire commenters were opposed to state funding for a commuter rail. Many respondents indicated that they were open to a commuter rail service in the Granite State, but felt that it would be better for a private company to run it.

Proponents of a public-private commuter rail projects, like the one being considered in Nashua, argue that commuter rail brings new business to the communities it services. With a relatively small investment, municipalities can give their citizens an alternative to congested highways. Many favor public-private partnerships because they feel private industry can help make infrastructure more efficient and profitable.

Opponents of public-private commuter rail argue that municipalities shouldn’t get involved with private business. They feel that if a rail company believes it will be financially viable to build a train station in a given town, the company should invest in doing so without the help of tax dollars. They also worry that, despite some public involvement, private business interests will demand higher ticket prices than would a public train system.

What do you think? Is it a good idea for towns like Nashua to enter into public-private partnerships with private rail companies? Leave your opinion – yes or no, and why – in the comments below. 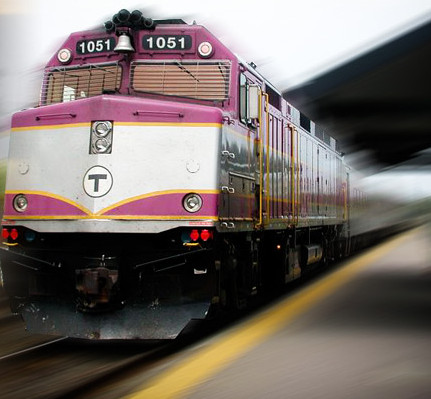