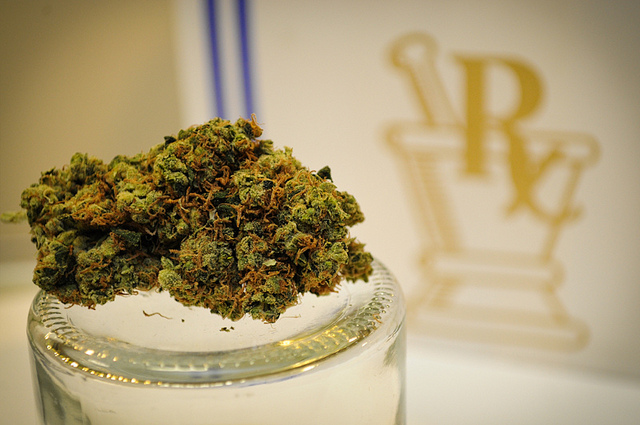 Linda Horan, a 64 year-old NH woman with terminal lung cancer, has filed a lawsuit against the NH Department of Health and Human Services, demanding they issue her an identification card that would allow her to legally purchase medical marijuana in Maine.

Medical marijuana legislation was passed in 2013, but the NH Attorney General’s office instructed DHHS not to issue ID cards to qualifying patients until NH dispensaries open, which is expected to happen in early 2016.

Supporters of Horan’s suit contend that qualifying medical marijuana patients are being harmed by delays in implementing NH’s program, and argue that nothing in the state’s medical marijuana law dictates that identification cards should be withheld until in-state dispensaries are open.

William Hinkle, spokesman for Gov. Maggie Hassan, countered that “the law that we have put in place – as approved by the legislature – requires ID cards to contain the ‘registry identification number corresponding with the alternative treatment center (dispensary) the qualifying patient designated,’ which prevents the issuance of these cards until the ATCs are open.”