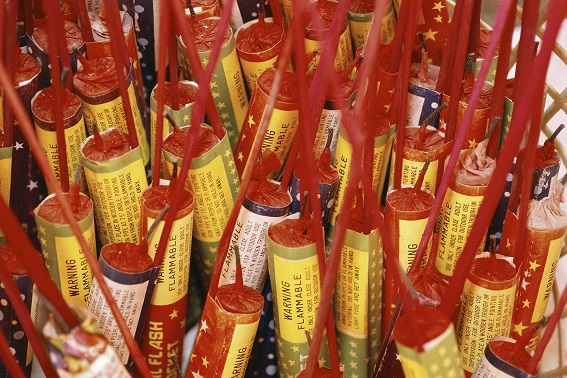 Should NH repeal the ban on the sale and use of bottle rockets?

Next year, lawmakers in New Hampshire will consider whether to repeal the state's ban on bottle rockets.

Under current state laws, only individuals with a commercial fireworks license can purchase bottle rockets in New Hampshire.

What are bottle rockets?

A bottle rocket is a small skyrocket with a stabilizing stick that the user typically places into an empty bottle (thus the name) to stabilize its flight once the fuse is lit.

Visit our issue page to learn more about fireworks law in New Hampshire.

A new bill, HB 1416, would permit the general retail sale of bottle rockets in New Hampshire, adding it to the list the number of fireworks that can be legally sold and used in the Granite State without a license.

Supporters say the legalization of bottle rockets gives New Hampshire fireworks retailers an advantage over other states, such as Maine, where they are still banned. They say bottle rockets can be fired off safely by non-professionals as part of the added enjoyment of a celebration, typically the Fourth of July.

Opponents say bottle rockets, if they are mishandled or used carelessly, can lead to accidents causing injuries. The American Public Health Association has recommended banning bottle rockets since the 1990s, citing statistics that show bottle rockets cause the majority of fireworks-induced severe eye injuries, and that most of those injuries are inflicted on kids under age 18.

What do you think? Should the state legalize the sale of bottle rockets? Let us know in the comments section. 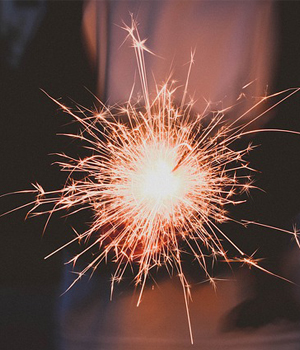 Fireworks add a comment
Should NH loosen restrictions on fireworks?