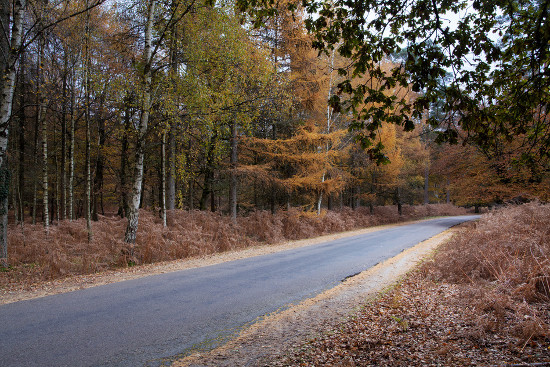 Should towns be able to take privately owned land by eminent domain?

This week in Portsmouth, the Portsmouth City Council voted to take land by eminent domain from businessman James Boyle.

Boyle, who owns Toyota of Portsmouth, purchased almost 14 acres at 150 Greenleaf Ave. in 2003, which is not home to his dealership. He said he wants to build two more dealerships on the property.

City officials want to take a 4.6-acre portion of his land to preserve a nearly 50 year old sewer line that serves residents on Lois Street and a portion of Middle Road.

Those in favor of eminent domain argue that seizure of private land is necessary in some cases, especially if it is for public use. They also contend that landowners are fairly compensated by municipalities.

On the other hand, opponents cite numerous cases where towns have been shown to abuse eminent domain laws. They also question the criterion of "public good," which may also be used by towns to seize private property.

8 comment(s)
Should auto insurance be mandatory in NH? 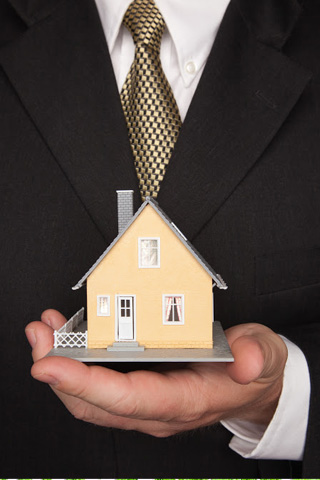