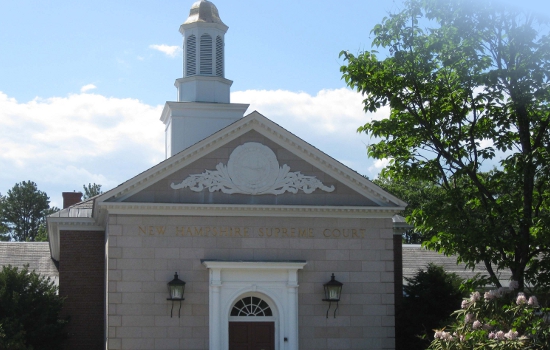 On Friday the New Hampshire Supreme Court struck down 2012 changes to the voter registration form.

Voters must sign a form that confirms they are domiciled in New Hampshire.  In 2012 the New Hampshire Legislature rewrote that affidavit to include the following sentence:

"In declaring New Hampshire as my domicile, I am subject to the laws of the state of New Hampshire which apply to all residents, including laws requiring a driver to register a motor vehicle and apply for a New Hampshire’s driver’s license within 60 days of becoming a resident."

Four out-of-state college students challenged the rewrite in court, arguing that the wording suggests citizens must register a car and apply for a driver's license in order to vote.  Neither registering a car nor obtaining a driver's license is required.

The New Hampshire Supreme Court ruled that, "the challenged language is confusing and inaccurate," and "the burden it imposes upon the fundamental right to vote is unreasonable."

The Attorney General argued the form merely reminds voters that they may also be subject to residency laws.

Former House Speaker Bill O'Brien (R), who oversaw the change of the form in 2012, said at the time, "Allowing non-residents into New Hampshire to dictate who will be our presidential choice, who shall be our governor, and who shall represent us in the Legislature takes away our voting rights."

Do you agree with the New Hampshire Supreme Court's ruling? post your thoughts in the comment section below. 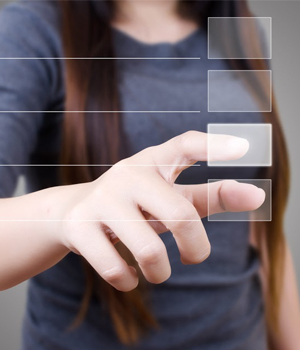