How the gas tax is used

2014 was the last time New Hampshire raised its gas tax. Money from that tax hike is used to pay back a $200 million federal loan to widen segments of Interstate 93. The money has also helped resurface nearly 900 miles of roadway and begin work repairing or replacing 23 bridges, according to a report by the New Hampshire Department of Transportation.

If passed, the tax hike would take effect in July.

Proponents argue that now, more than ever, the state needs money to fix roads and bridges that have fallen into disrepair. Raising the gas tax is a good way to collect the needed funding from actual users of these roads and bridges. The gas tax helps New Hampshire remain free of sales and income taxes.

Do you support a bill to raise the gas tax by 6 cents to help pay for NH roads and bridges? 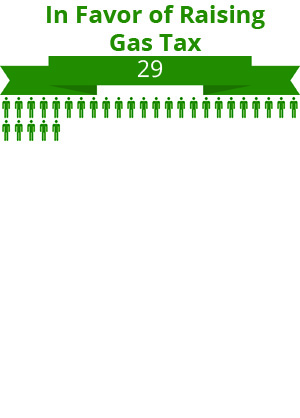 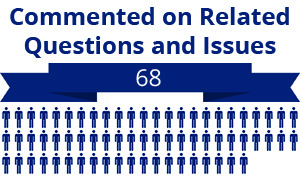 No: 331 people were opposed to raising the gas tax.

Yes: 29 people were in favor of raising the gas tax.

Other: 68 people commented on related questions and issues instead.
These included: