Should NH have a “red flag” law? 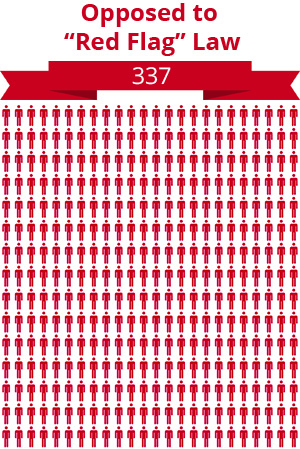 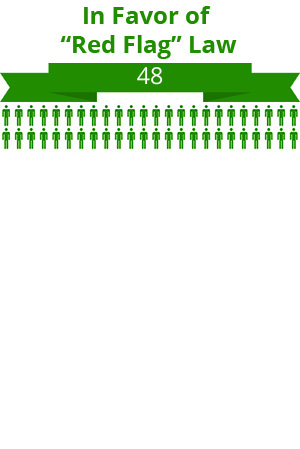 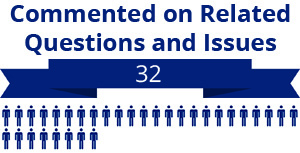