Citizens Count periodically recognizes individuals who have reached the pinnacle of citizenship through service to their New Hampshire neighbors and engagement with their communities and fellow citizens both within the state and beyond. These are our Honorary Members. 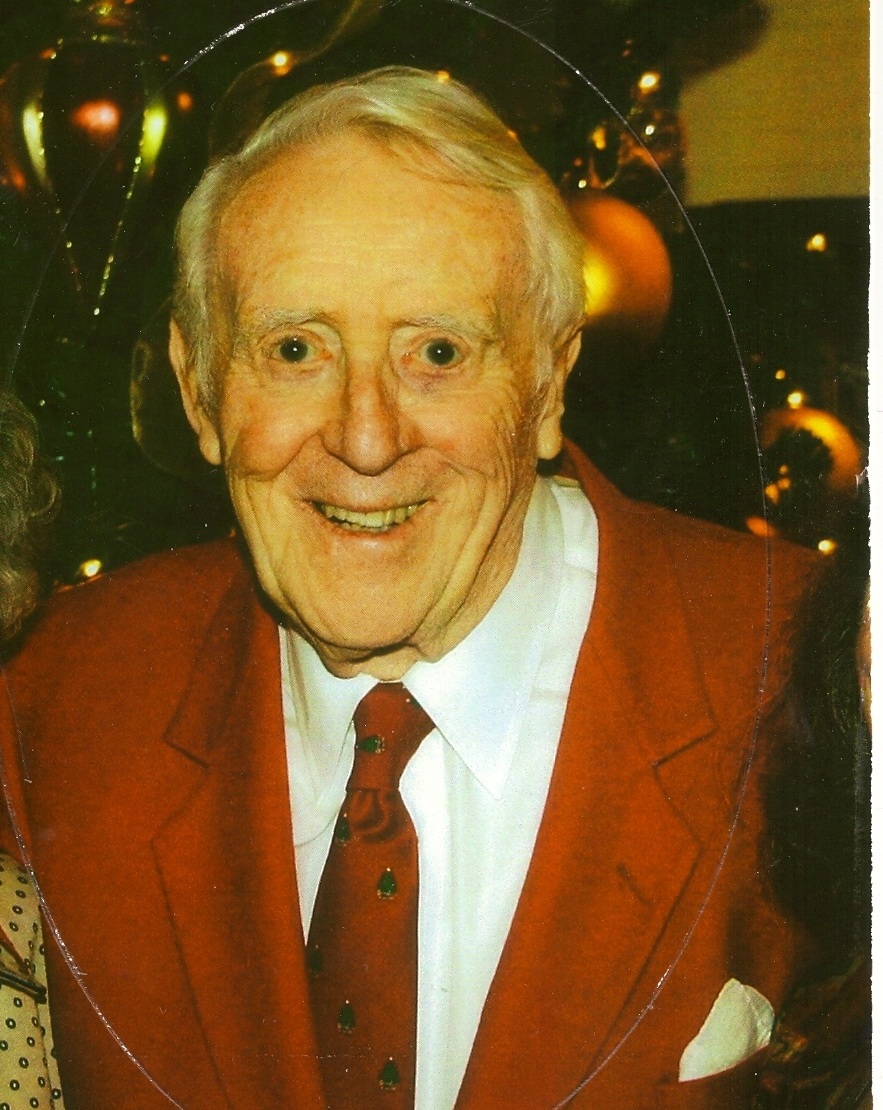 THE HONORABLE WILLIAM TREAT (1918-2010)
Local judge, community banker and international diplomat Judge William Wardwell Treat of Stratham was renowned equally for his promotion of international human rights as for his reformation of probate law and court systems throughout New Hampshire and eventually the nation. 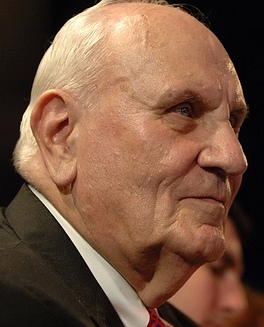 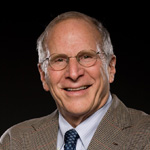