THANK YOU TO OUR SPONSORS!
LEARN ABOUT OUR SPONSORS
JOIN TODAY AND SEE OUR COMMUNITY GROW 209995 MEMBERS 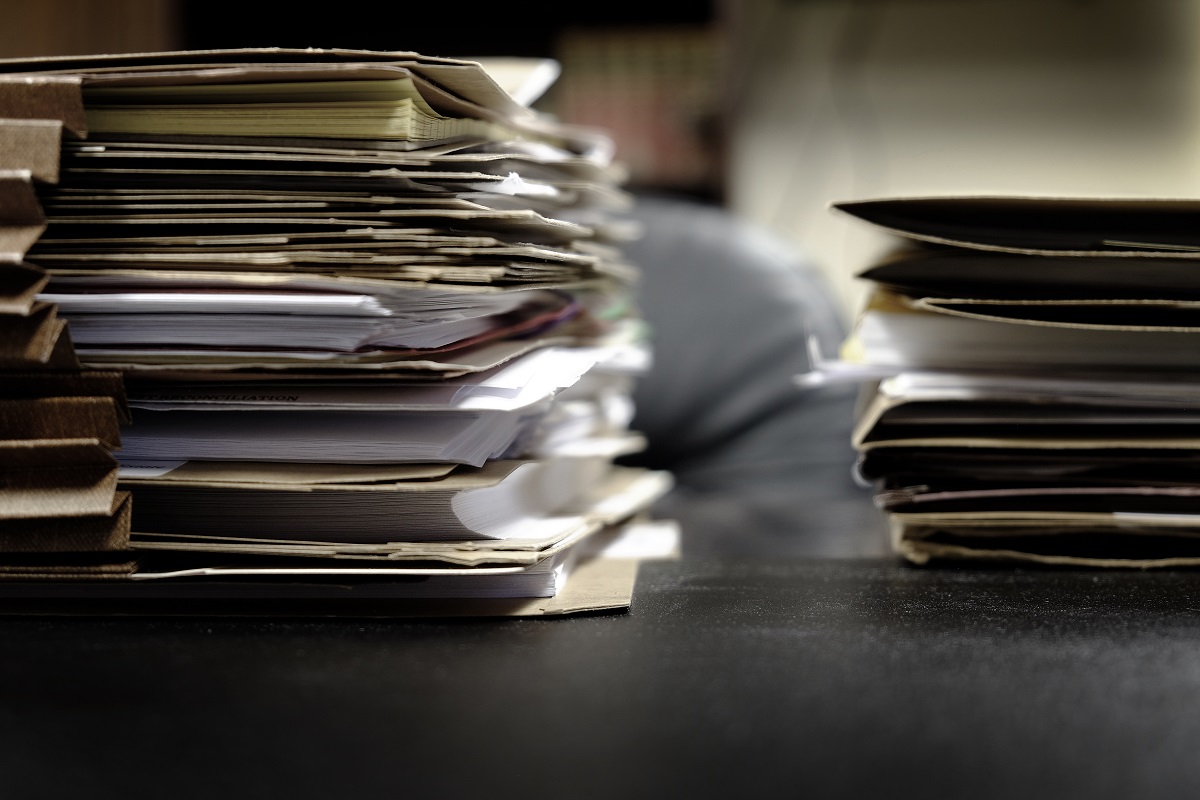 Legislators have finished submitting their requests for bills for the 2020 session and it looks like next year will see both new debates and a return of several old favorites.

So far, all we know about these bill requests – or LSRs, as they’re known by insiders – are their titles. The full text of the bills will start trickling out over the next couple of weeks, with all bills likely available sometime around mid-December.

Here’s what we know based on the information available so far.

Marijuana high on the legislative agenda

The question of legalizing marijuana in New Hampshire stalled in the Senate in 2019 when the Senate Judiciary Committee held on to it for study over the summer. There’s no record of committee activity since May, making the fate of that bill unclear. Two new bill requests will ensure that the issue stays on the table for 2020, each of them boasting a key committee chairman as a sponsor. The inside scoop is that LSR 2211 will legalize adult use and create a commercial market for sale, while LSR 2201 will just legalize use and home growing with no sale allowed.

Growing marijuana for medical use will also be back on the radar. A move to allow qualifying patients to grow their own was vetoed by Gov. Sununu this year and legislators failed to get enough votes for an override. Two bill requests for 2020 relate to allowing home cultivation of medical marijuana, but they face an uphill climb convincing Sununu to reverse his position.

Right now, state funding for repairing New Hampshire’s roads and bridges largely comes from the gas tax. But gas tax revenues are going down as cars get more fuel-efficient. Last year, the state considered raising the gas tax, but a House committee studying it over the summer recently recommended that the bill be shot down. An alternative proposal is the creation of a ‘road use fee’. That’s an additional annual car registration charge, which is higher for vehicles that are more fuel efficient. A House committee is still studying that issue. Whatever that committee recommends, a road use fee will be up for debate again in 2020 with two LSRs filed.

Education Commissioner Frank Edelblut sparked both interest and controversy this year with his Learn Everywhere program, aimed at expanding opportunities for earning credit outside of school. The state board of education would approve these ELO – extended learning opportunity – programs run by businesses or nonprofit organizations. That’s the rub of the debate, with school districts arguing they should still be able to decide which programs they’ll give credit for.

An attempt to introduce a local control element to Learn Everywhere failed this year when it was vetoed by Sununu, but there are still moves to block the program through the Legislature’s joint rules committee. In 2020, three proposed bills relate to extended learning credits and – most likely – the Learn Everywhere debate. Two include high-profile bipartisan sponsors, which could mean they’re compromise measures with a better chance of avoiding Sununu’s red veto pen.

Democratic legislators this year fought hard to reduce New Hampshire’s use of disposable plastic products. A statewide ban on single-use straws was shot down in the Senate, but a bill that would let towns pass their own plastics bans is still alive-and-kicking in the House. Another one of last year’s plastics bills was thoroughly amended to institute a 10-50 cent fee on plastic bags. So we’ll see that hit the House floor in January. Two new plastics bills for 2020 suggest a return of the plastic straw debate and the intriguing “surcharge for certain single use plastics”.

Democrats couldn’t get a single one of last year’s gun control bills past Sununu’s veto pen. This year, they staunchly return to the fray with even more. Some are a return of old favorites, from background checks and wait periods to prohibiting firearms in schools. Others are new to New Hampshire and include repealing limitations on liability for gun manufacturers, banning large-capacity magazines, or requiring that commercial firearms sales include a locking device.

For two years, attempts to raise the state’s cap on the size of solar facilities that can participate in net metering have been vetoed. Prepare for year three. The debate about subsidizing biomass power also returns for its third run, up against both Sununu’s proven disapproval and a negative court ruling. Five other LSRs relate to the state’s renewable energy requirements for utilities or funding for renewable energy/energy efficiency projects. Titles for those bill requests are slightly more mysterious, so it’s anyone’s guess what they’d actually do.

While challenges to two recent changes to the state’s residency rules for voters wend their way through the courts, legislative attempts to turn back that clock continue. Two bills that would have done so this year were both vetoed by Sununu, but at least one LSR - “relative to the terms resident, inhabitant, residence and residency” - is likely aimed in the same direction.

The 2020 LSRs also reveal a flurry of activity around a few other issue areas, signaling they’ll be a priority on the legislative agenda next year.

The next legislative session will also see action around the exhilarating issue of “roadable aircraft”. Is it time for New Hampshire to pioneer the era of the flying car? In addition, at least one legislator wants the state to consider repealing its rules around “weather modification experimentation”. Will that mean less snow or more? We can’t wait to find out.