THANK YOU TO OUR SPONSORS!
LEARN ABOUT OUR SPONSORS
JOIN TODAY AND SEE OUR COMMUNITY GROW 210156 MEMBERS 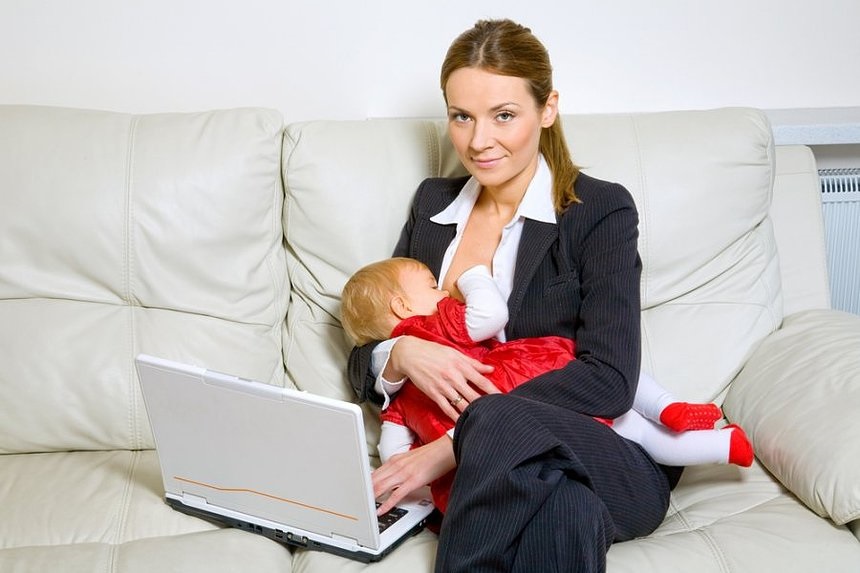 The Commerce and Consumer Affairs Committee is recommending a 2016 bill that increases protections for breastfeeding mothers in the workplace.

Federal law already requires most employers to provide mothers with a private room and break time for expressing breast milk.

The New Hampshire bill, SB 219, creates the same protections at the state level and adds additional protections for mothers working for the state.  For example, SB 219 requires the state to provide employees with a private room for breastfeeding, not just for pumping breast milk for later use.

The bill also says that state employees “may” breastfeed at “a child care facility or community lactation room in close proximity to the employee’s work location.”

The additional protections for state employees are most likely in response to the failed lawsuit of state employee Katherine Frederick.  Frederick’s baby would not feed from a bottle, but her employer did not allow her to visit her child’s nearby daycare center on breaks.  Her employer also did not allow Frederick to breastfeed her child in a lactation room.  The judge ruled that federal law only requires that employers provide a private room and break time for pumping breast milk for later use.

Supporters of additional protections for breastfeeding mothers point to the many health benefits of breastfeeding, such as a reduced risk of pre-menopausal breast cancer.

Opponents of SB 219 argue that the federal law provides sufficient protection for mothers.  Additional protections may be burdensome on employers.

Last year the LFDA asked our community about allowing employees to breastfeed off-site during breaks.  The majority of respondents argued that employees should be allowed to leave the building on breaks.

Do you think New Hampshire needs more protection for breastfeeding workers?  Comment below!