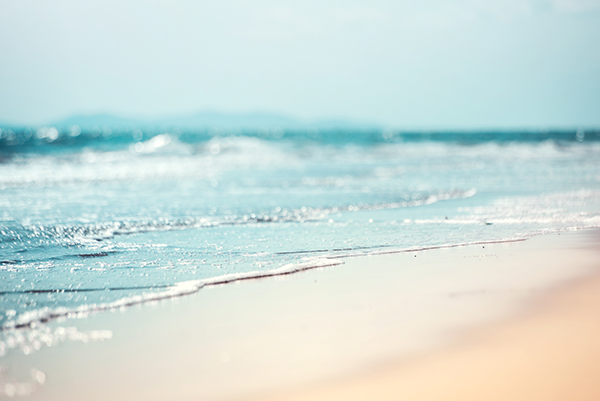 Hampton town officials recently announced a proposal to begin reopening Hampton Beach. As anyone who has visited Hampton in the summertime knows, the seaside community gets very crowded, especially around Ocean Boulevard. The new proposal, which is being submitted by the town to the state task force, was developed with input from representatives of public safety, public health, state parks, and the lodging, restaurant and retail industries.

Details of the proposal

The plan would put in place several temporary restrictions to allow some visitors while balancing the need for public safety. These include:

While the governor has begun allowing non-essential retail stores to begin reopening May 11 with restaurants offering outside dining on May 18, he has expressed skepticism as to whether the state’s beaches could reopen anytime soon.

The Economic Re-Opening Task Force is responsible for recommending any opening plans, which are then reviewed by public health officials.  Governor Sununu has the final say.

Proponents say that it is vital that New Hampshire find a way to open its beaches for the summer season. The Seacoast economy depends largely on tourism dollars, including the dollars spent by the 40,000-80,000 people who swarm Hampton Beach on a typical summer day. Many businesses simply won’t be able to survive unless at least some of those visitors are allowed to come to the Seacoast this year.

Opponents, however, say that safety absolutely must come first. They point out that Northern Massachusetts is currently a hotbed of Coronavirus, and that many of the visitors who come to Hampton Beach every year are from that same area. Opening up Hampton Beach while the numbers are still so high in Massachusetts is inviting the problem to our state.