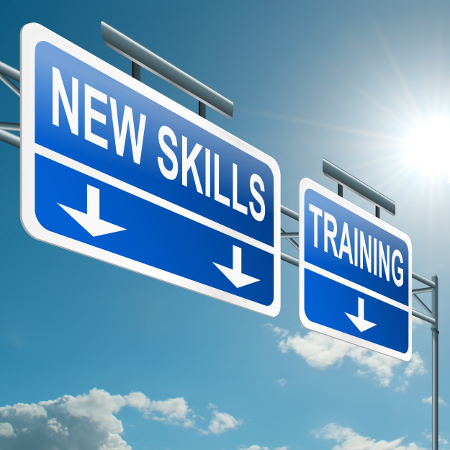 Senator Dan Feltes (D-Concord) is the primary sponsor of SB 567, a bill that would expand job training programs offered by the Department of Business and Economic Affairs.

SB 567 is one of several proposed bills in 2018 relating to workforce development.

To read more about training and workforce programs in New Hampshire click here.

Those in favor of SB 567 say there are many individuals and businesses who would benefit from expanded job training programs. In particular, supporters note that fields from manufacturing to healthcare are facing critical employee shortages as workers age and young people move out of state. SB 567 would also give people recovering from substance abuse greater access to job training programs.

“For blue-collar workers on a second or third career, or kids graduating high school looking to get into a trade, or those workers in recovery, this jobs bill will give them a shot to succeed. Each month there are well over 10,000 job openings in New Hampshire, and we need to recruit and skill-up our workforce.”

Opponents point out that private employers already have the ability to work with the New Hampshire school system and business leaders to match employers with skilled employees. Opponents also argue that any new programs should not be approved without evaluating the more than a dozen other existing programs. Lastly, those against the bill also warn that increasing state investment in the job training fund could deplete the unemployment trust fund, leading to an increase in the unemployment tax that burdens employers.

Do you think New Hampshire should spend more unemployment tax revenue on its workplace development and training programs? Let us know your opinion in the comments below. 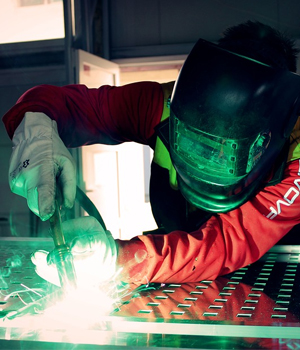