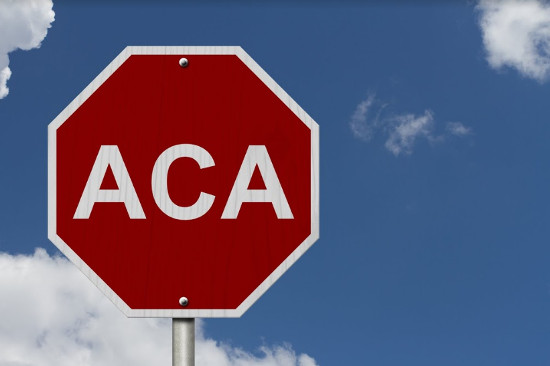 The program gives more low income residents access to Medicaid benefits, but enrolls those individuals in private insurance whenever possible.

New Hampshire’s expanded Medicaid program is mostly funded through the federal government as part of the Affordable Care Act (also known as “Obamacare”).  New Hampshire provides additional funds for the program through the premium tax paid by insurance companies.

Those who favor a repeal argue that the Medicaid expansion offers welfare to able-bodied adults who do not need government handouts.  They also note that the program is dependent on federal funding.  Congress and President Trump could cut that funding, leaving New Hampshire taxpayers with a huge bill and thousands of New Hampshire residents without insurance.

Do you think New Hampshire should repeal its expanded Medicaid program in 2017?  Share your opinion in the comments.

if you are an illegal no benefits.I for one are sick an tired of people coming too this country an excepting this country too give them SSI an medicaid .NO IT SHOULD BE FOR THE CITIZEN'S OF THIS COUNTRY WE WORKED FOR THEM ALL OUR ADULT LIFE AN SHOULD NOT BE GIVEN TOO THROWS WHO SNEAK INTO THIS COUNTRY