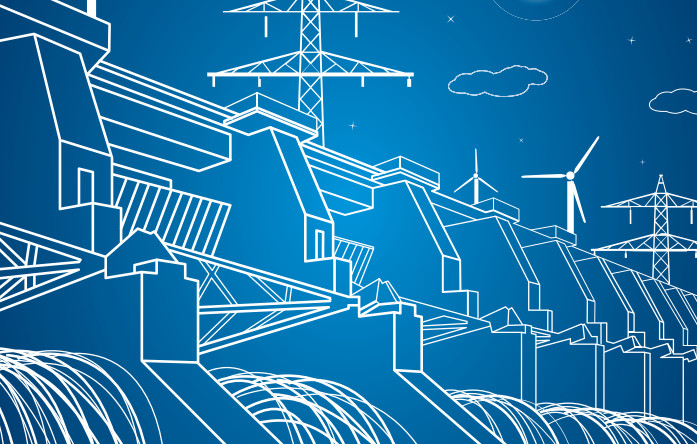 Rep. Bart Fromuth is sponsoring a 2017 bill to repeal the RPS.

Fromuth sponsored a similar bill in 2015.  The House tabled that bill.

The legislature has also used money from the renewable energy fund to pay for unrelated budget items in the past.

On his Facebook page, Fromuth has called the RPS “a tax built into your electricity rates.”

Supporters of the RPS argue that the law is necessary to ensure the development of renewable energy.  A shortage of natural gas in New England has caused electricity rates to spike over the winter, highlighting the need for more diverse and renewable energy sources.

Grants from the renewable energy fund also contribute significantly to the North Country economy, particularly the biomass and forestry industries.

Do you think New Hampshire should repeal the Renewable Portfolio Standard? Comment below to join the discussion.

The notion that we would somehow be saving money and ensuring financial stability by not investing/saving for renewable energy is the same kind of thinking that caused the financial crisis after the banking industry led us to the brink of world-wide financial (and thus in general) disaster. We might 'save' some money today on our energy bills with such a repeal but it is only until the cost of non-renewable energy is so high it will be unsustainable; until we run out; and until we have polluted and contaminated our world to a point where we can't breathe, drink the water, save our kids. Investing in renewable energy isn't simply investing --it's ensuring our future, our planet, in our children's lives. Not investing in it is a path of destruction. Just as was the case with the banking industry/Wall Street .

Do not repeal this. This is still cheaper than the purchasing bulk power on the spot market during peak periods. The benefits should out weigh the losses in the long run. With a little research, you will find equipment prices are falling as the technology advances and improves. 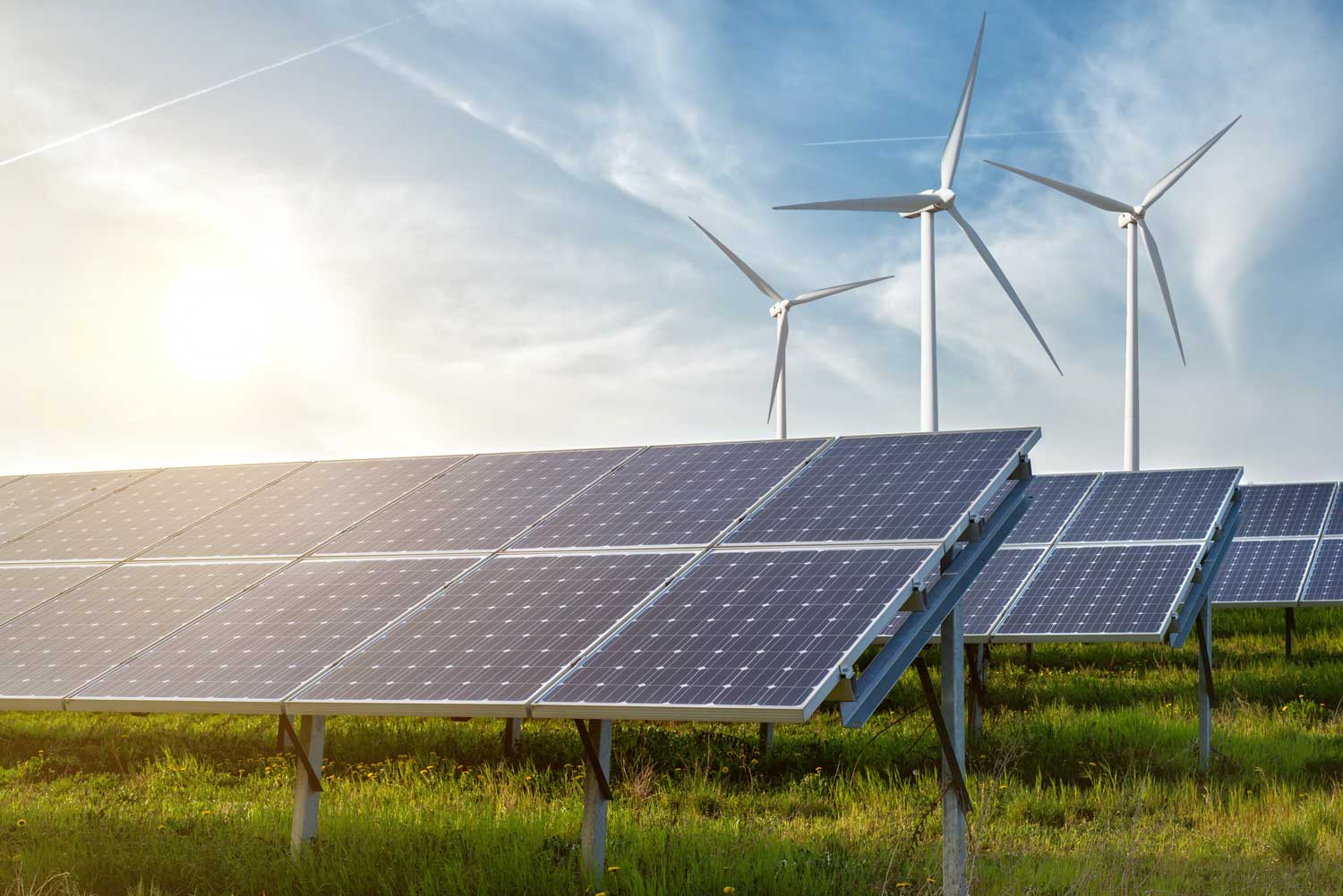 Renewable Portfolio Standard add a comment
Should New Hampshire maintain the renewable portfolio standard, which requires public utilities in New Hampshire to obtain a certain percentage of electricity from renewable energy sources (25% by 2025)?