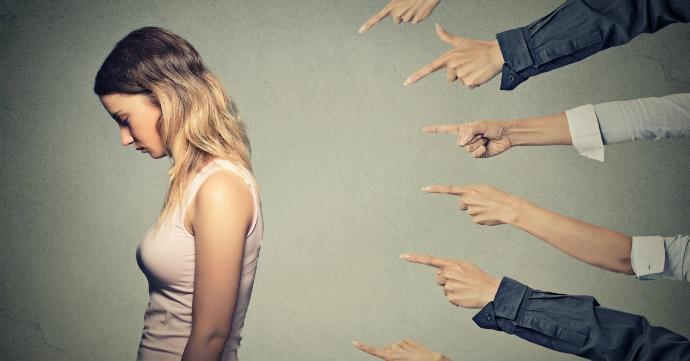 Should NH seal a rape victim’s sexual history on appeal?

The New Hampshire House and Senate will both consider bills this year to exclude a rape victim’s sexual history from court appeals.

New Hampshire’s Rape Shield Law blocks evidence about a victim’s sexual history in a trial for rape.  The law is intended to protect the privacy of rape victims and prevent victim-blaming.  However, the law does not specifically address appeals.

That ambiguity was highlighted in the appeal of Seth Mazzaglia, who was convicted of the rape and murder of Lizzi Marriott in 2014.  In his appeal, Mazzaglia argued that the trial court should have allowed evidence about Marriott’s sexual history, so he could show that she was accidentally choked during consensual sex.

At first the Supreme Court ruled that evidence of Marriott’s sexual history would be included in the appeal and become public record.  Then, in September 2016, the court reversed that decision, and ruled that the evidence would remain sealed, with only the Justices and attorneys having access.  However, the Supreme Court will still be open to the public when the attorneys in Mazzaglia’s case make their arguments about whether or not Marriott’s sexual history is admissible.  Some details of her sexual history will likely enter the discussion, even though the court instructed the lawyers to limit their comments.

SB 9, a bill sponsored by Sen. Kevin Avard, expands New Hampshire’s Rape Shield Law to clarify that no evidence of a victim’s sexual history can be admitted for an appeal.

HB 439, a bill sponsored by Renny Cushing, adds a blanket statement to New Hampshire’s criminal laws:  "Prior consensual sexual activity between the victim of a crime and any person other than the defendant shall not be admitted into evidence in any prosecution under the criminal code, title LXII, in any court in this state.”

Do you think New Hampshire should expand the Rape Shield Law to cover appeals?  Share your opinion in the comments.