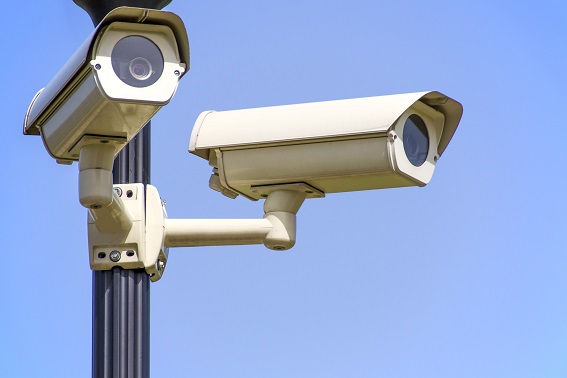 The town of Derry plans to place surveillance cameras around Hood Park in an effort to reduce criminal behavior such as drug use and vandalism. But will the cameras make the park safer, or infringe on people’s privacy rights?

Criminal behavior related to drug use in public parks has been a growing concern in New Hampshire in light of the opioid crisis. The city of Manchester has attempted to address the problem, in part, by prohibiting smoking in all its public parks. Police say it deters people smoking synthetic marijuana.

In Derry, the town has allocated $20,000 for the cameras. Officials said they expect the equipment -- already in use at another public park, Alexander Carr Park -- will deter criminals and vandals and provide evidence for prosecuting violations.

"Our regular call volume does not allow us to monitor the park as much as we’d like and cameras are a good supplement to our patrol efforts. The cameras capture and record activity at the park that we will be able to later retrieve if a crime is reported there," said Derry Police Capt. Vern Thomas.

The downsides of park cameras

Opponents say video surveillance violates privacy rights and civil liberties. They say that even in public places individuals should have an expectation that they aren’t being watched by law enforcement. There are also concerns that surveillance data can be hacked and misused for instances such as blackmail.

What do you think: Are surveillance cameras a good idea in public areas? Let us know yes or no add your comments.

I recently went to my town's public park for an evening stroll with my significant other, our daughters, and their friend. What is usually a peaceful, undisturbed stroll, turned into us being on high alert and warning others walking by, especially women who were alone. Our daughters and their friend were walking a few hundred feet ahead of us and a truck passed by, then stopped and went in reverse until it stopped right next to them, then proceeded to turn off its headlights. This was very disturbing and thankfully these girls had adult supervision. However, I wonder what may have happened if they had not had adult supervision. Surveillance cameras in public places, especially parks, should take priority to ensure the public's safety and to deter crimes from taking place. If the general public isn't comfortable with this, I think a solution may be to have either a police officer or park ranger survey the area after nightfall.

I can definitely sympathize with feeling unsafe when walking alone at night, and I could support the idea of increased police presence or patrols. But the proliferation of security cameras makes me nervous. It feels like a step toward a surveillance state. Cameras might not be established in order for authorities to keep a constant eye on citizens - but that's how they could easily end up being used.

Cameras are everywhere. Think about it. We record the actions of police officers who are responding to criminal activity detected by surveillance cameras. And it's not just "the state." Society records everything. Things we like, things we don't like. And then we post the videos on social media and let the mob rule. It's nuts!

It's settled law that one does not enjoy a right to privacy in a public place. You can be filmed, photographed or recorded at will by anyone in a public place. Going back to the Glik decision and by extension, anyone can video anyone or anything in a public place as long as it's not in an area where privacy is expected (bathroom, for example).

Cameras in park deter criminal activity. It's reasonable and prudent to have police cameras where children, people with handicaps or the elderly congregate. It deters drug activity too. 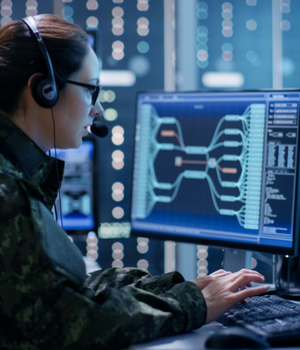