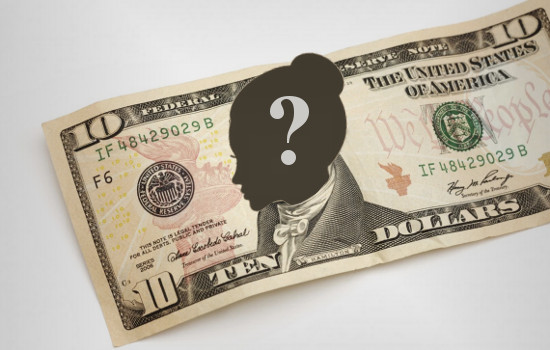 Woman will appear on $10 bill

The Treasury says the $10 bill was chosen because it is already due for a redesign.  Although the Treasury is soliciting public input on who should appear on the bill, Treasury Secretary Jack Lew will have final say on the design.

"While it might not be the twenty dollar bill, make no mistake, this is a historic announcement and a big step forward," Shaheen said in press release.  "Young girls across this country will soon be able to see an inspiring woman on the ten dollar bill who helped shape our country into what it is today and know that they too can grow up and do something great for their country."

Opponents, however, are unhappy that a woman is replacing Alexander Hamilton, a founding father and the United States’ first Treasury Secretary.  Shaheen's legislation focused on the $20 bill in part because Andrew Jackson is a more questionable choice for currency.  Jackson opposed central banking and oversaw the deadly forced migration of Native Americans.

Shaheen Gets Her Wish: Woman To Be Featured On New $10 Bill

Which woman should appear on $10 bill?