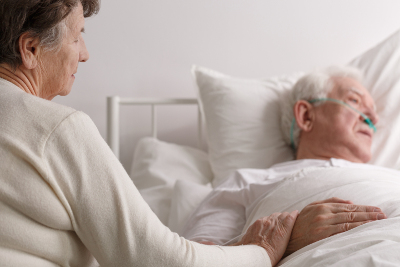 Study on end of life laws?

Sen. Martha Hennessey has requested a 2018 bill to study end of life decisions.

The House killed the most recent bill, sponsored by Sen. Dan Feltes in 2016. Opponents argued that the study would be hijacked by supporters of physician-assisted suicide.

"[This] bill would give a forum for the well-funded proponents of physician-assisted suicide to drive discussion of other issues ... out of deliberations. While we strongly believe in improving palliative care for the terminally ill, the minority can not support any process that violates human dignity by actively terminating human lives."

A critical study for an aging population?

Supporters of the bills argue that there may be a need to update New Hampshire's laws surrounding the end of life, especially considering New Hampshire's aging population. The study commission would have no power to make any changes to the law, such as a change to allow physician assisted suicide. It would study diverse issues, such as palliative care and living wills.

Supporters of physician-assisted suicide also believe a study commission is a good first step to introducing an aid-in-dying law.

Click here to learn more about the debate over physician-assisted suicide.

Do you support a commission to study end of life decisions? Share your opinion in the comments below.

The state should avoid this issue

Physician-assisted suicide is the slipperiest of slopes. While some in favor of this practice have good intentions, it risks setting a ghoulish precedent: namely, that the old and sick are morally "obligated" to end their own lives legally rather than continue to "burden" their families and the system. Physicians who engage in assisted suicide flagrantly violate their Hippocratic oaths. We should worry about whether or not NH hospitals can give the best treatment, including pain management, to elderly and terminal patients, rather than considering the "virtues" of euthanasia. 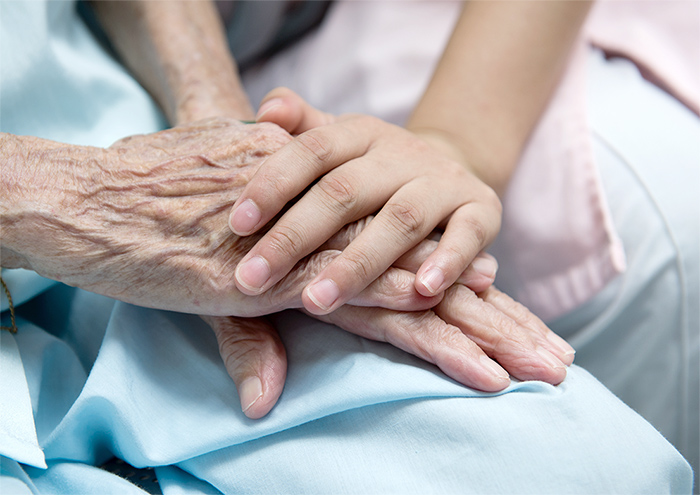